Stories of Black Rural Land Stewardship and Legacy in the Northeast

The challenge of land loss is of no greater consequence than for African-American landowners, who are experiencing land loss rates as much as 30% greater than their White counterparts.  Much of the research on Black-owned land is focused on agricultural landowners in the southern United States.  Little is known about Black and minority land ownership in the northeastern United States and the unique challenges and experiences of Black woodland owners in this region.  The legacy of inequality and access to government programs that support land ownership exacerbates the issue of sustainability and conservation and necessitates a focus on Black woodland owners. Using narrative inquiry, we will interview Black landowners (forest and agricultural) in the Northeast (with an emphasis on New York State) to document and disseminate success stories and to gain a regional perspective about the issues facing landowners, strategies to combat land loss, and incentives for becoming landowners.  Interviews will cover topics such as: how they acquired their land, stewardship goals, obstacles faced, and opportunities moving forward.  We will also conduct a meta-analysis of research on Black forest landowners, with an emphasis on forest landowners since so little is known about their experiences in the northeastern region of the U.S.  The meta-analysis will allow us to develop and disseminate a co-created research agenda on crucial needs that will increase awareness and foster s deeper understanding of the African-American land stewardship experience, particularly outside of the southern U.S. 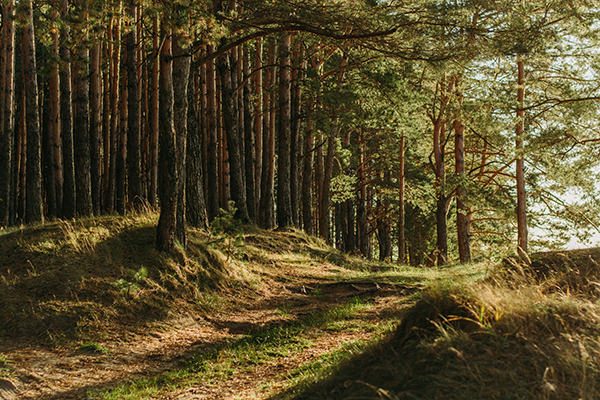