Time and Histories in the rural NE: radiocarbon, tree-rings and post-colonial timeframes and historical syntheses 1500 to 1900

The Cornell Tree Ring Laboratory, and partners, have been working to develop dates and a timeframe for a range of sites in rural NE North America covering the 16th through 19th centuries CE. A feature of the history of the NE in the period from the 16th century to the modern period is that time has conventionally been derived from something other than the place itself. In the earlier periods time has largely been allocated on the basis of the appearances of certain types of European trade goods, e.g. metals and glass beads. Later it comes from early texts and records. The trouble is this one-way and selected and often remote set of authorities may not offer an accurate timeframe, and thence does not form the basis to a valid history. The former assumes a time transgressive model ignoring rich issues of geography and social and economic practice, the latter ascribes an association of preserved words to material object or place when often there is none or instead a complicated mediating biography of material and place. We are bringing a consilient approach to bear: integrating independent scientific dating via radiocarbon and dendrochronology with the material record and humanities scholarship in order to obtain an accurate and more neutral timeframe within and from which historical synthesis is then better constructed for the communities and region of NE North America. 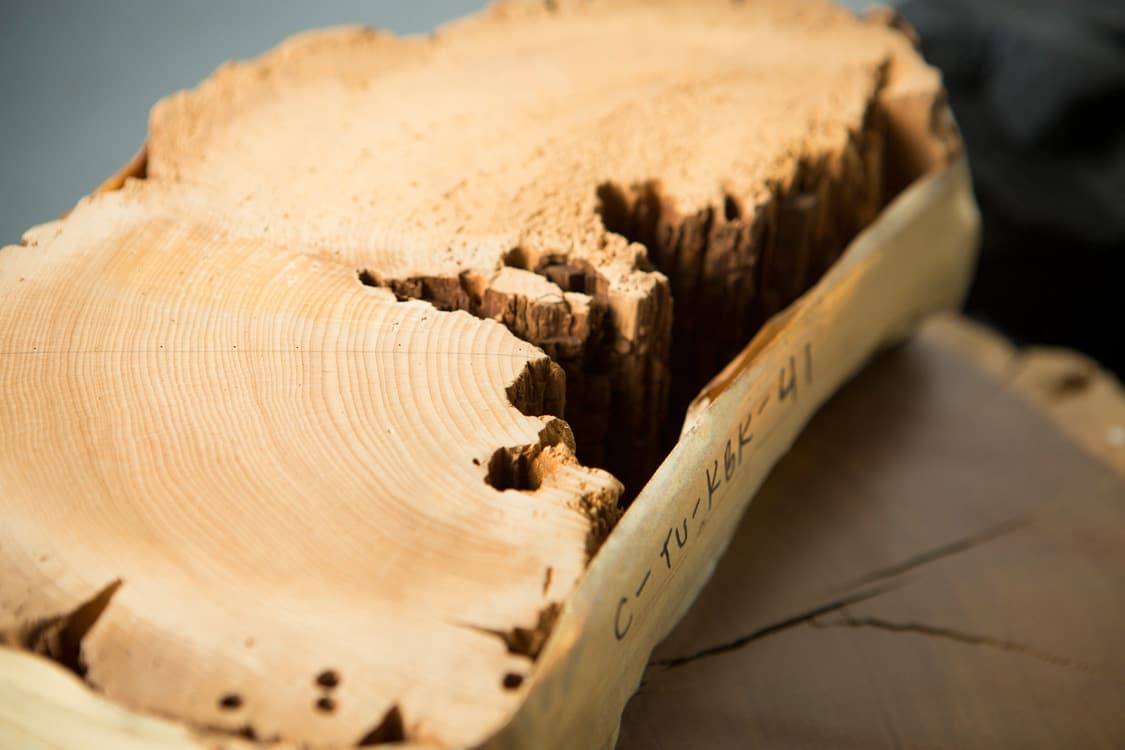